Two masters of the craft jointly provide interactive demonstrations on technique and provide feedback on student work. Each teacher shares their own perspective. This makes for an extraordinarily rich learning environment as the students engage in a fourteen week creative journey with the other class members and the two highly established professionals.

Towards the end of the semester a special guest, Thomas Jenkot Senior Art Director at Wizards of the Coast, will review student work.
​
After taking this class students will also receive the option of a free profile on the Alumni Portfolios page.  Visit the Alumni Portfolios page and type a teacher's name into the search bar to see some of the artists who studied with that teacher.

what students are saying about team teach

"#TeamTeach is so, so, so good. The community of artists is inclusive, accepting, and full of delightfully nurturing art nerds that know their craft. I always felt welcome and class always felt like a breathe of fresh air every week. I will definitely miss the weekly ritual of learning, but I will be taking time to digest the plethora of good knowledge and implement what I've learned. Honestly, I just feel grateful."
Brit Austin @britaustinillustration 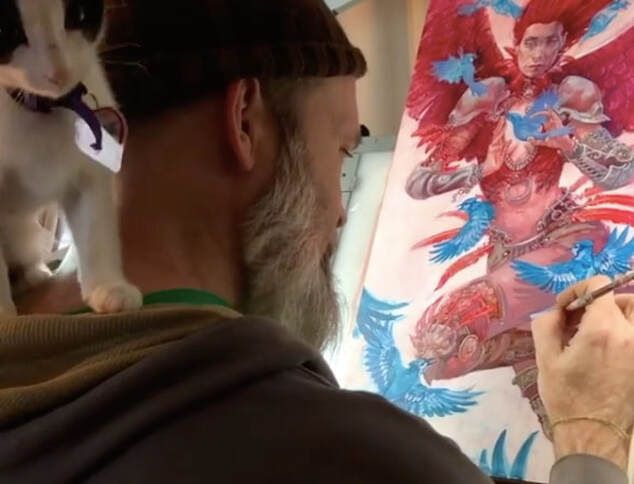 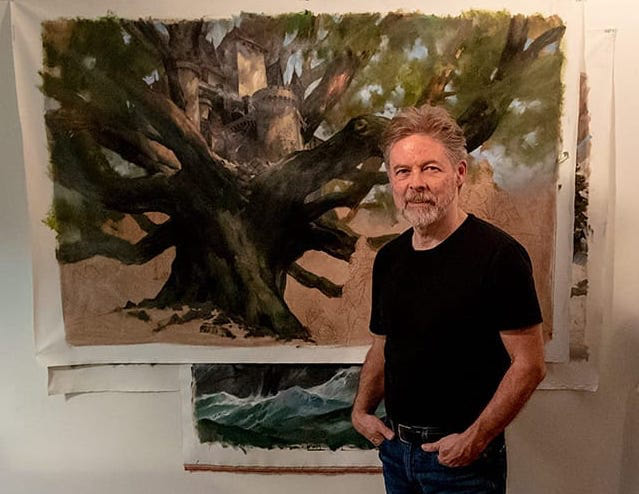