*SmArt School teachers sometimes have to travel for professional reasons. If they must miss a class they will notify all students during class time and add a session to the end of the calendar.  ALL CLASSES MEET LIVE and are not recorded due to proprietary content. Teaching will not happen via email, only during class time.​

Towards the end of the semester special guest Richard Whitters, Senior Art Director for Dungeons and Dragons, Wizards of the Coast will review student work.

Note: because of the small class size you can also opt for an independent study. Scott has been a popular instructor for years because of his depth of  experience in many fields: children's books, comics, gallery work, and more (see his bio). If you want to pursue other visions, Scott is more than happy to work with you on an individual basis within the small group.
After taking this class students will also receive the option of a free profile on the Alumni Portfolios page.  Visit the Alumni Portfolios page and type a teacher's name into the search bar to see some of the artists who studied with that teacher. 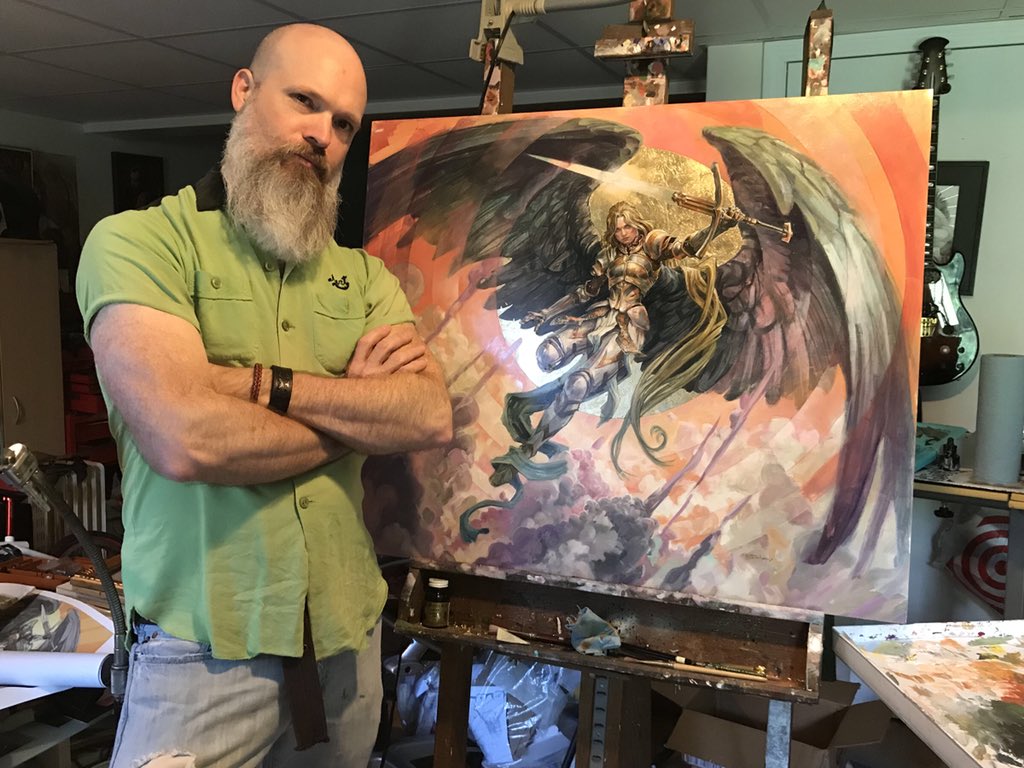