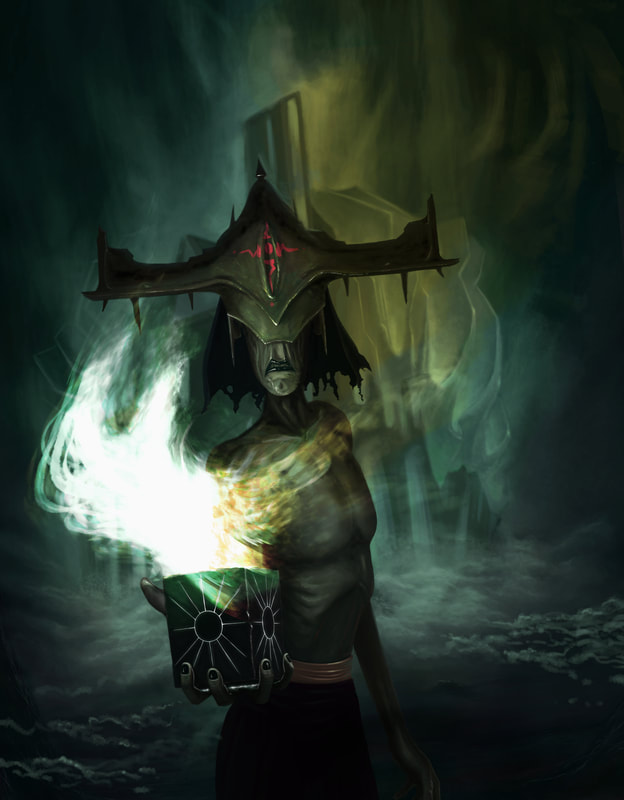 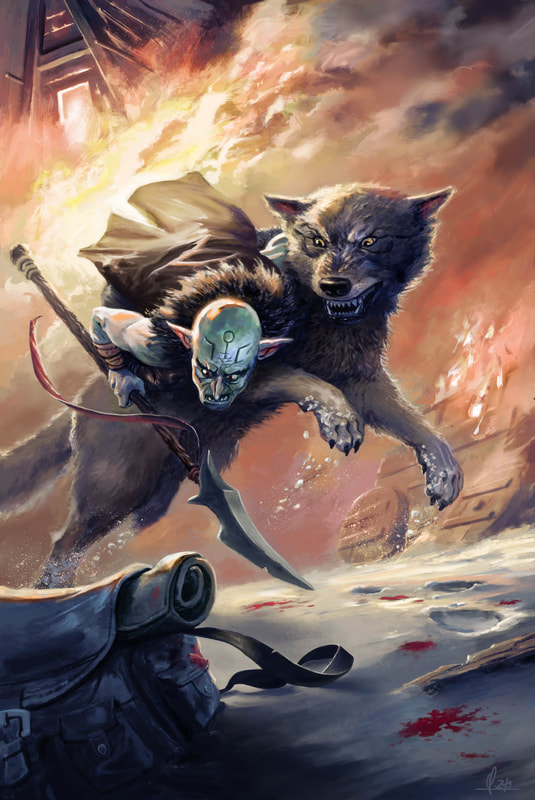 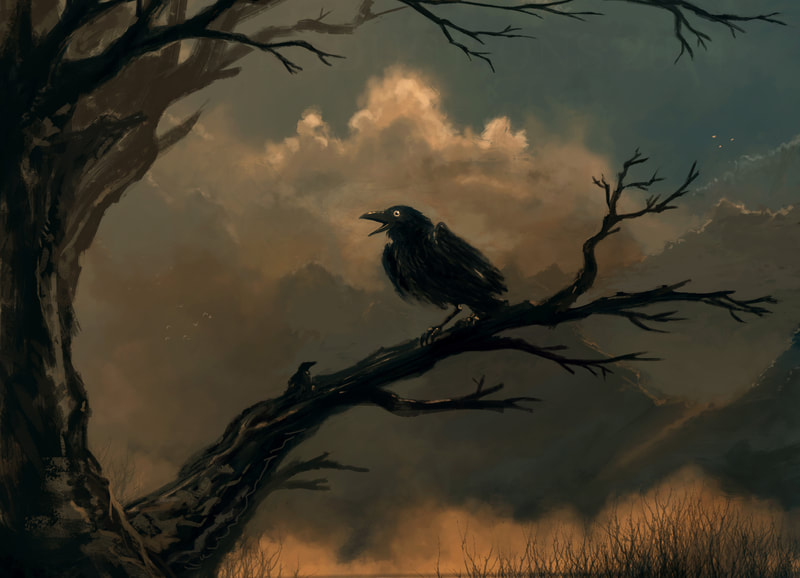 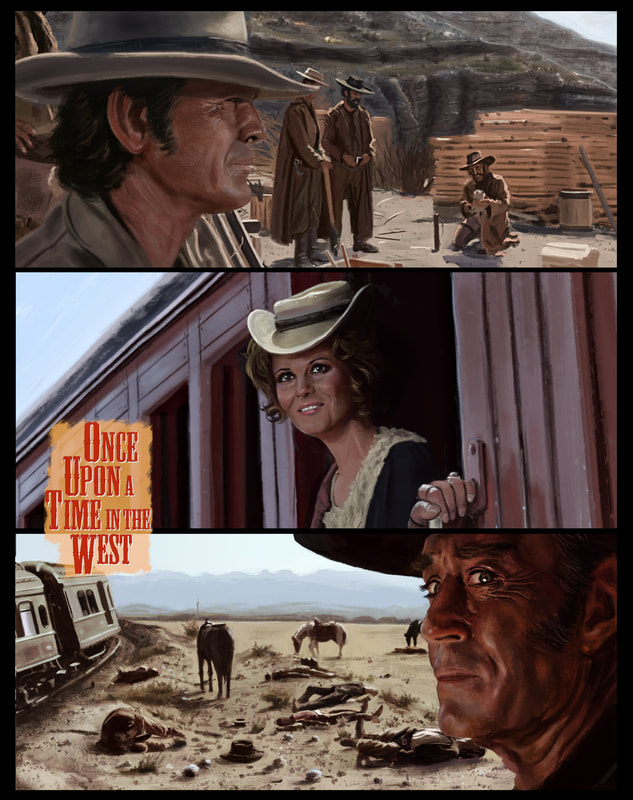 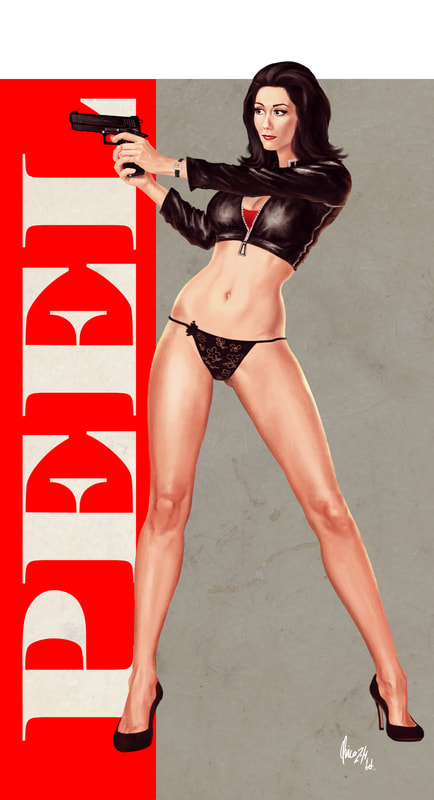 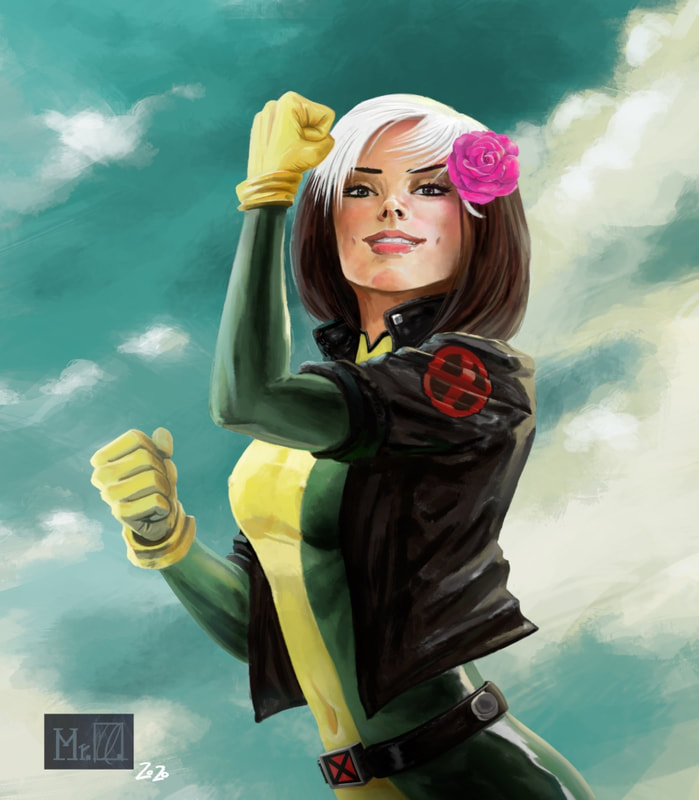 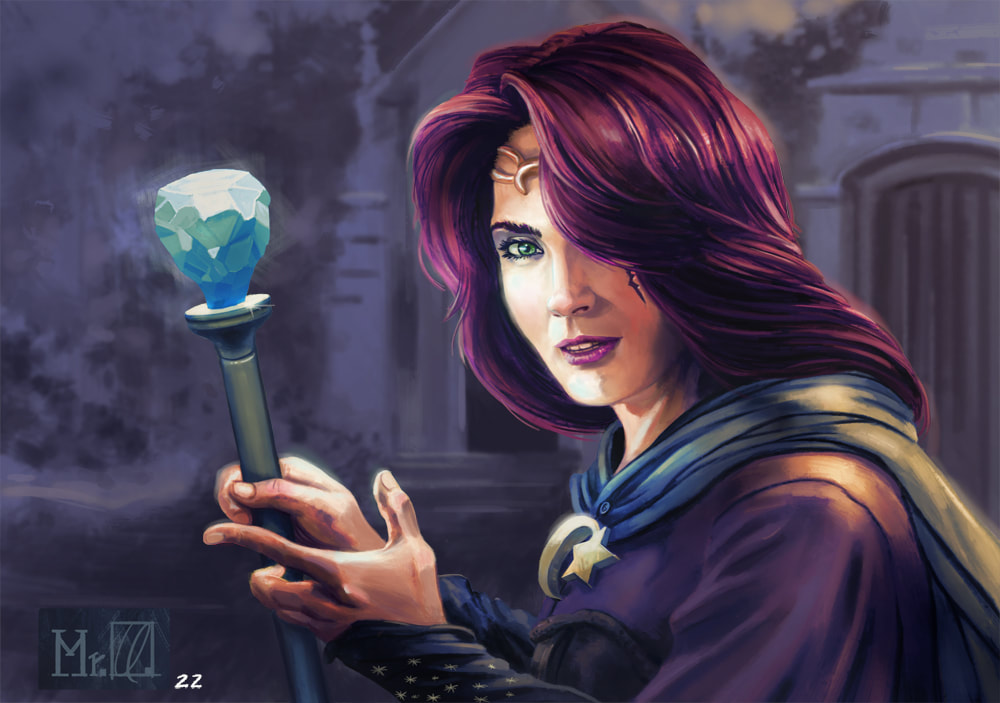 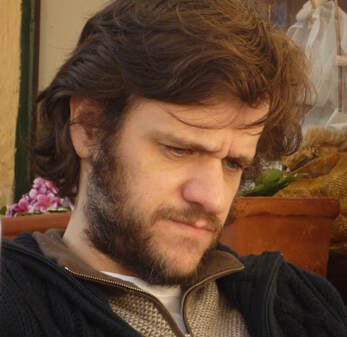 I have been drawing since I can remember.

After working for some years as an Civil Engineer I decided to follow my passion for Illustration, Comics and Animation. I just couldn’t pass this life without going for my life's dream.

After a small short comic strip published in “BD Jornal” in 2006, I started my professional experience in 2009, giving support to Illustrator Sandra Serra.

Since then I’ve worked on some animation projects, but I've worked mostly as concept artist for advertising and film industries and as an illustrator and comic book author.

Now I'm looking ever more to paint and work in the illustration and concept art field as I simply love to bring visions to reality.

Awards
​
2013 :
– First place in “Salão de Moura” Comics Contest with “The Butcher and the Illusionist”
– Winner of Speccal Fantastic Illustration with “A March’s Tale”, based on a Neil Gaiman short story
– Joint award with the rest of the production team, with the short animated film “M” from directress Joana Bartolomeu
- First place in Odemira Comics Contest with “Titanic – The True Story”

2012 :
– Third place in “Avenida Marginal” Comics Contest with “The Most Intelligent Man on Earth”
IMC: Todd Lockwood
​Back to Main Gallery