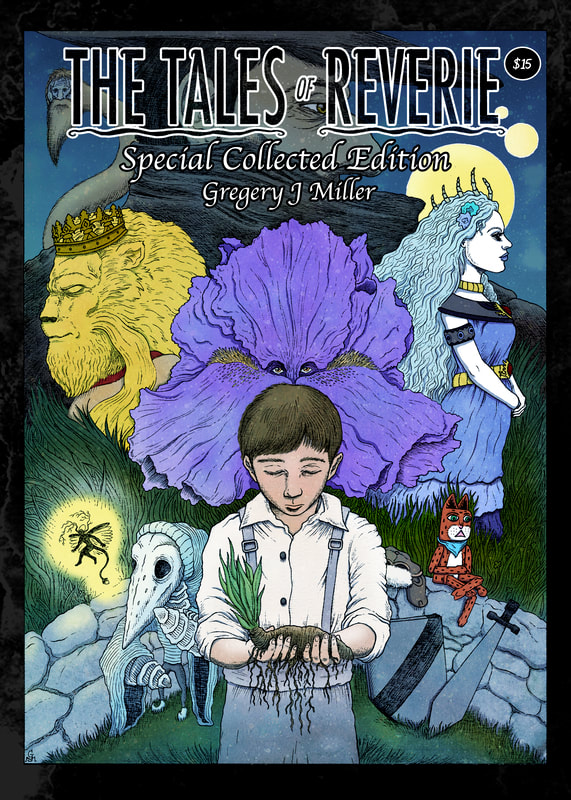 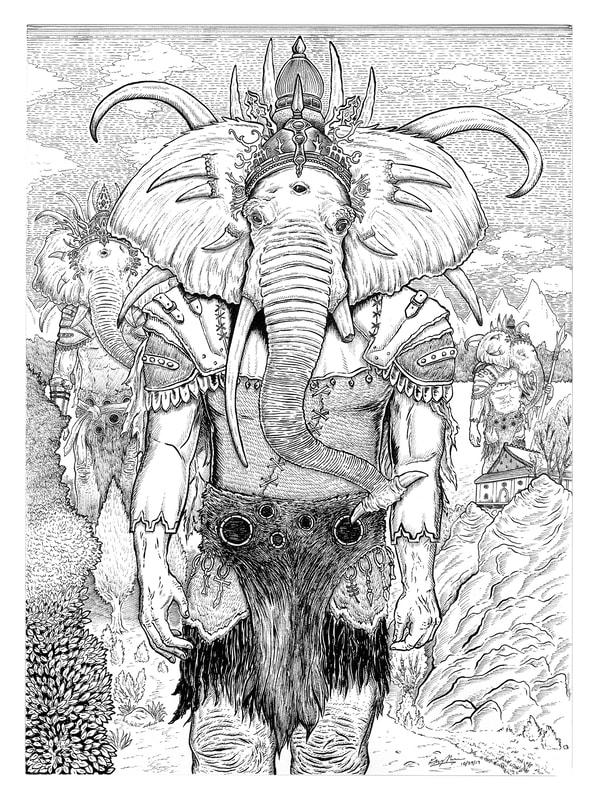 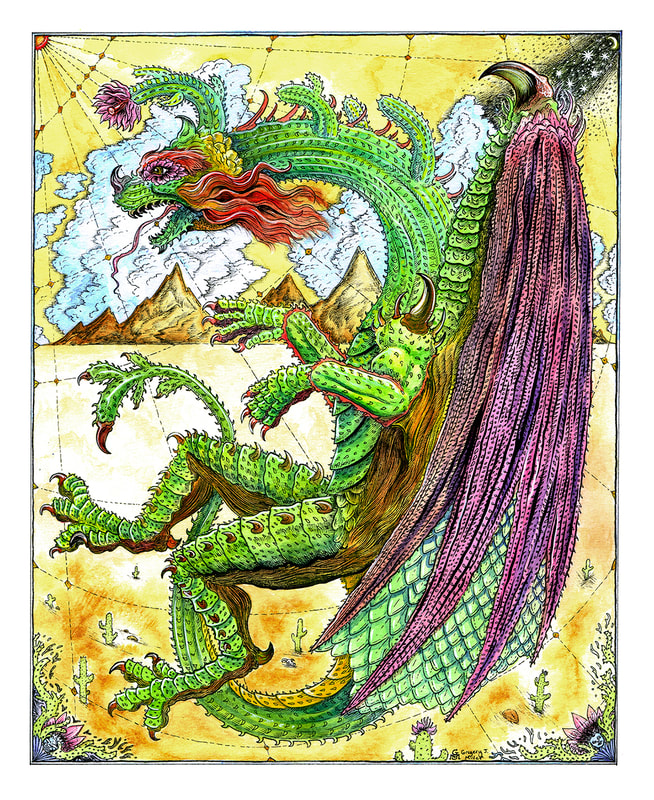 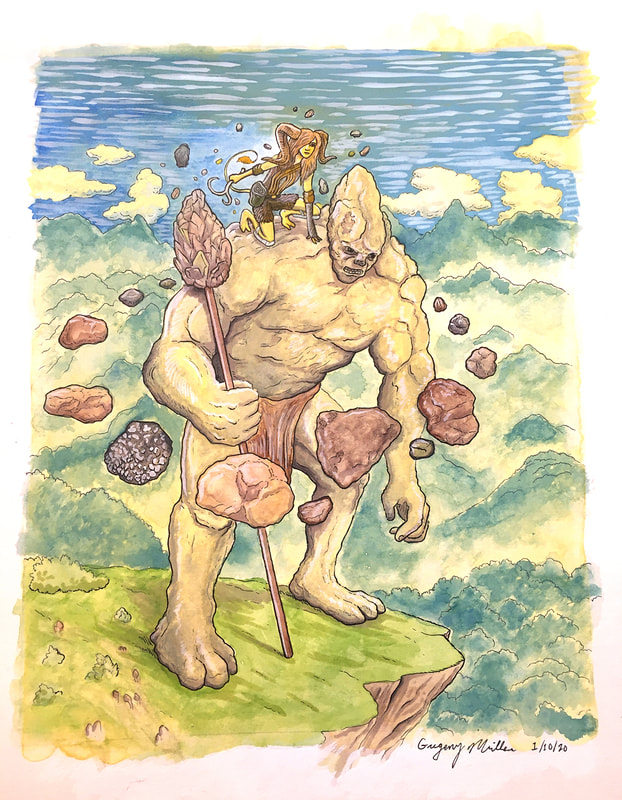 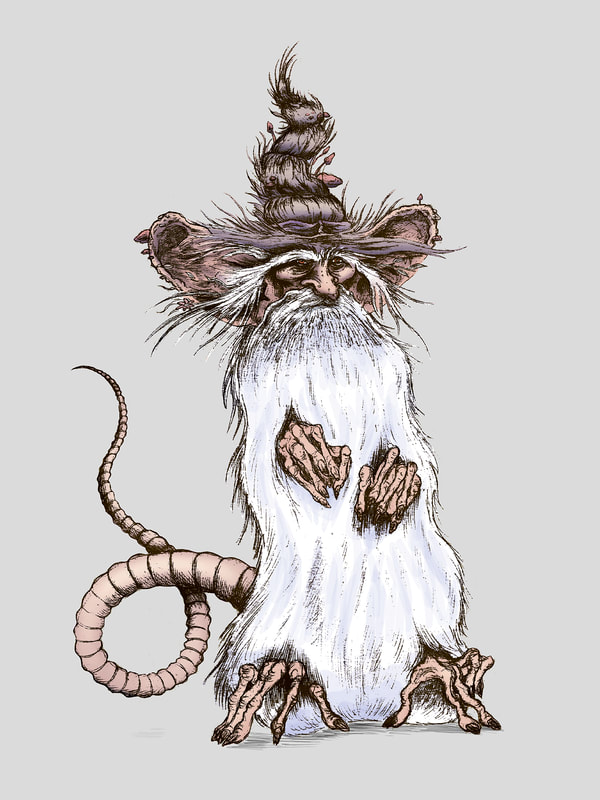 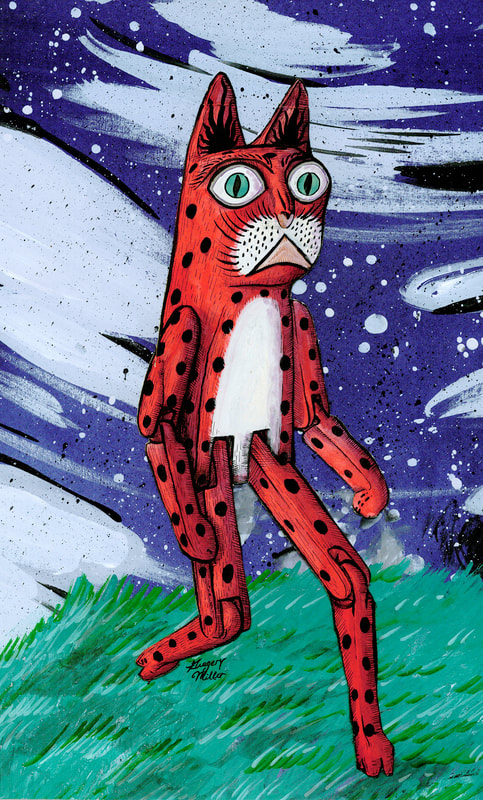 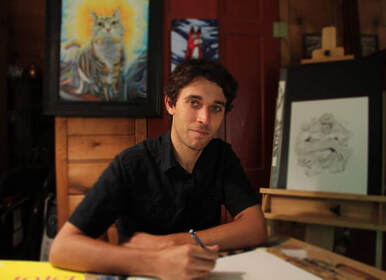 Gregery Miller works in the animation industry with studios like Titmouse Animation and Transistor Studios. He recently finished working as a background artist on The Midnight Gospel, airing on Netflix this April. He has been developing an epic fantasy series called The Tales of Reverie for a number of years. You can learn more at https://www.thetalesofreverie.com/

In 2019 Gregery completed the Illustration Master Course (IMC2019) under the guidance of leading illustrators in the fantasy realm. In 2016 Gregery was awarded the STARS grant from the Massachusetts Cultural Council where he taught sequential art and animation in Boston Public Schools. Later that year Gregery accepted an Assets for Artists Residency in The Studios at the Massachusetts Museum of Contemporary Art (Mass MoCA) where he was the first artist to ever produce a comic in the program.
​
​Back to Smarter Art Market main gallery