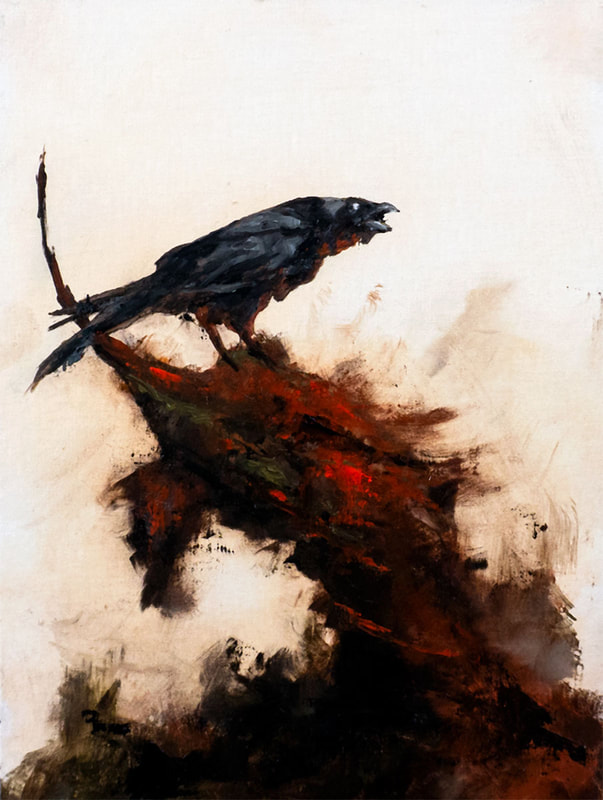 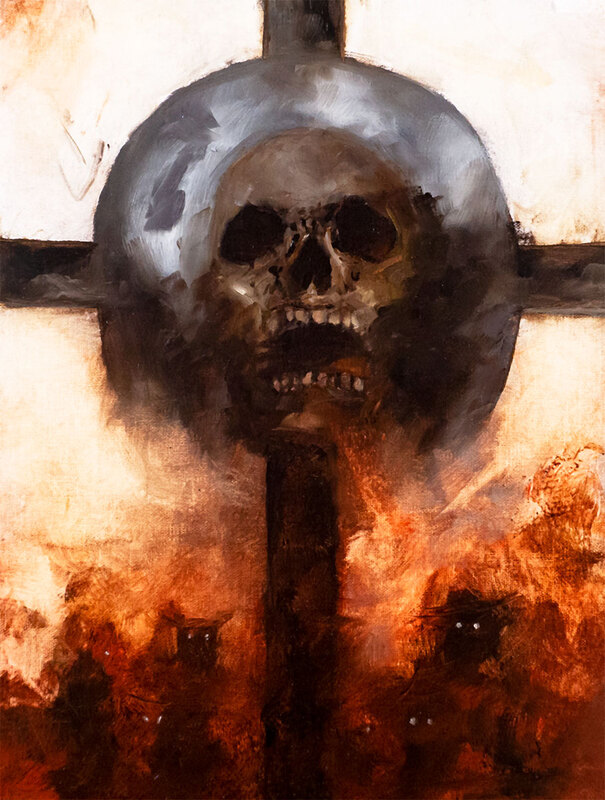 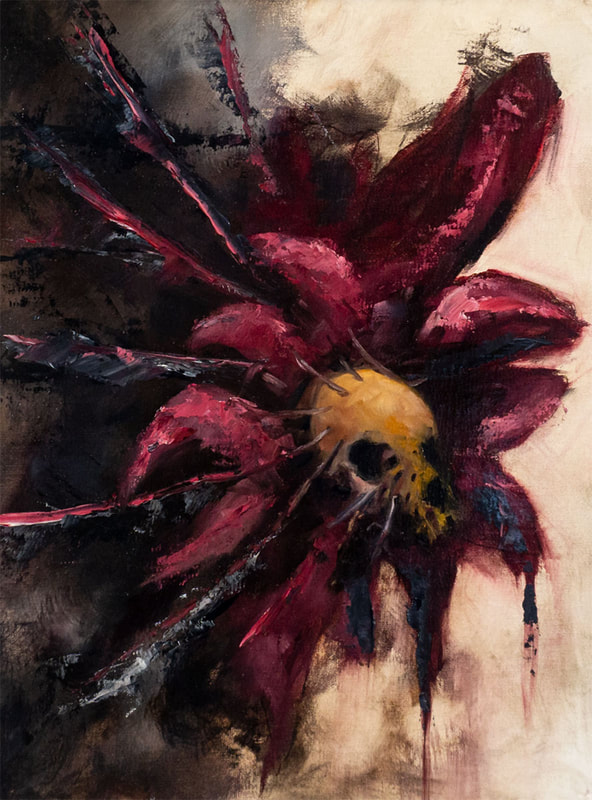 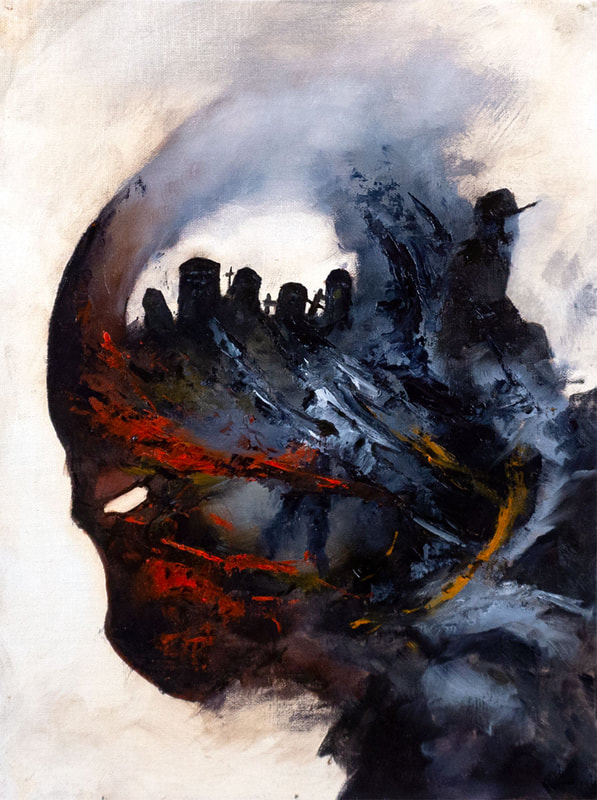 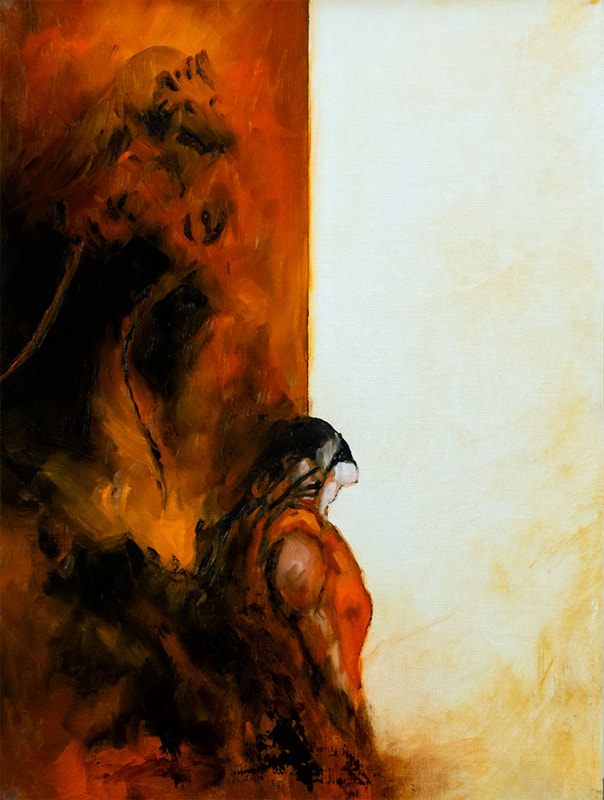 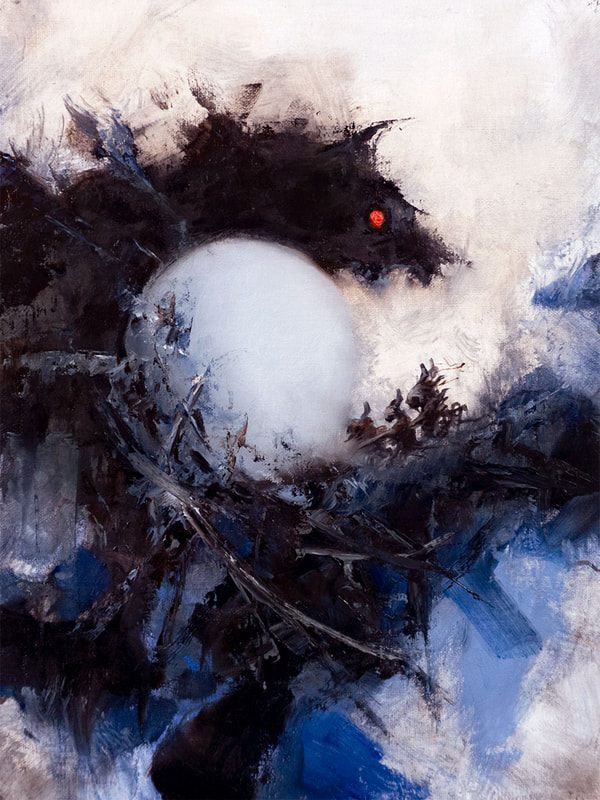 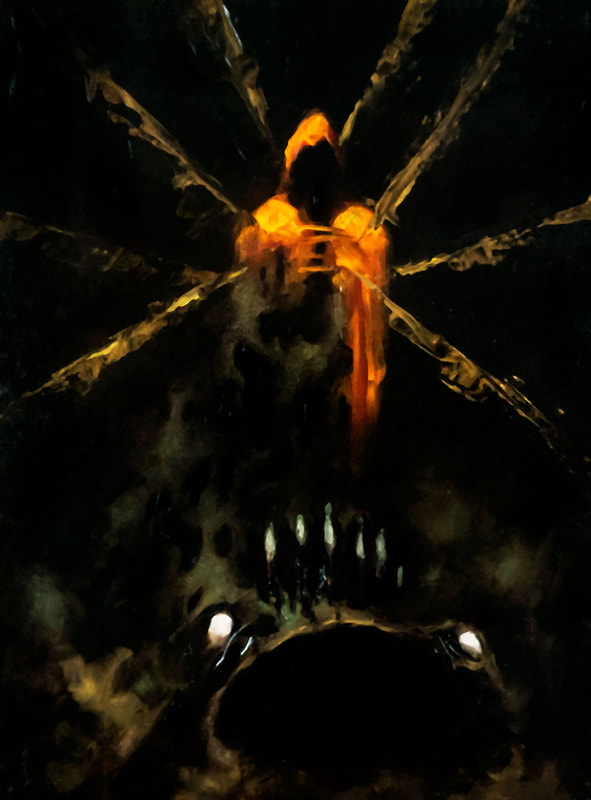 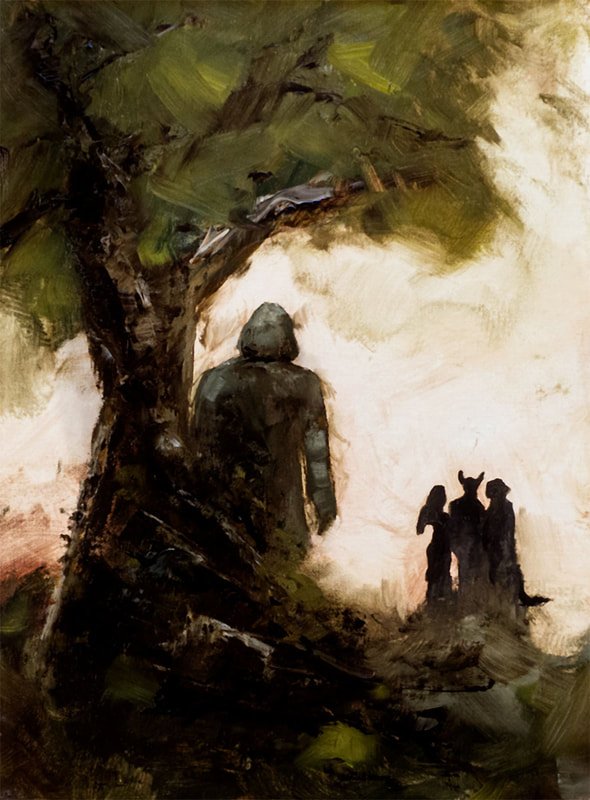 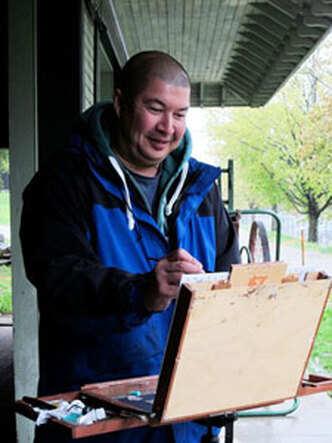 "The Darkness is not bad.  It is not good.  It just is."  As a professional dark fantasy illustrator and the creator of the ShadowMyths decks, Doug's past clients have included Funimation, Alchimie (Necromech Game), Consensys (Cellarius Project), and several small independent book and comic publishers.  Most of his time, though, he prefers to work on the creation of the inhabitants in his own world and tell their stories using his ShadowMyths Decks.  The focus of his work is not to show a detailed scene... but to make you feel something when you look at it.

Doug's primary product line, ShadowMyths Decks, are sets of inspiration cards that are used by gamers, therapists, teachers, counselors, and oracle readers.  The images are detailed enough so you can get a sense of what is going on but loose enough to allow your imagination to play with fresh ideas. This way they help you come up with unique ideas that are based on your own nature and not re-using other people's ideas.  The decks are about being true to yourself and creating ideas based on who you are.
​
Although most people consider his work horror, he doesn't see it that way. The inhabitants of his world and the subjects of his paintings are not scary or dark. They are just people. They have jobs. They want to be on vacation. They have kids. They just look different from everybody else.