*SmArt School teachers sometimes have to travel for professional reasons. If they must miss a class they will notify all students during class time and add a session to the end of the calendar. No class is held during Thanksgiving, Illuxcon Week**, or between Christmas and New Years. All Classes meet live and are not recorded due to proprietary content. Teaching will not happen via email, only during class time.

In this new format we are introducing for fall 2020 two masters of the craft jointly provide interactive demonstrations on technique and provide feedback on student work. Each teacher shares their own perspective. This makes for an extraordinarily rich learning environment as the students engage in a fourteen week creative relationship with both of them. In addition to giving weekly assignments tailored to each student Scott and Greg will introduce the class to an industry professional. Students will receive feedback from that industry professional at the end of the semester.
​
​After taking this class students will also receive a free profile on the Smarter Art Market, a destination for art directors and collectors. 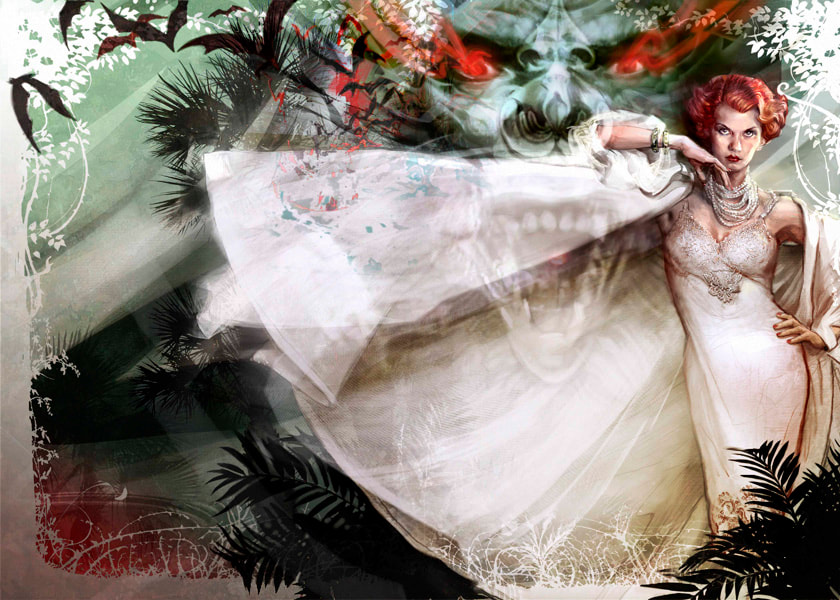 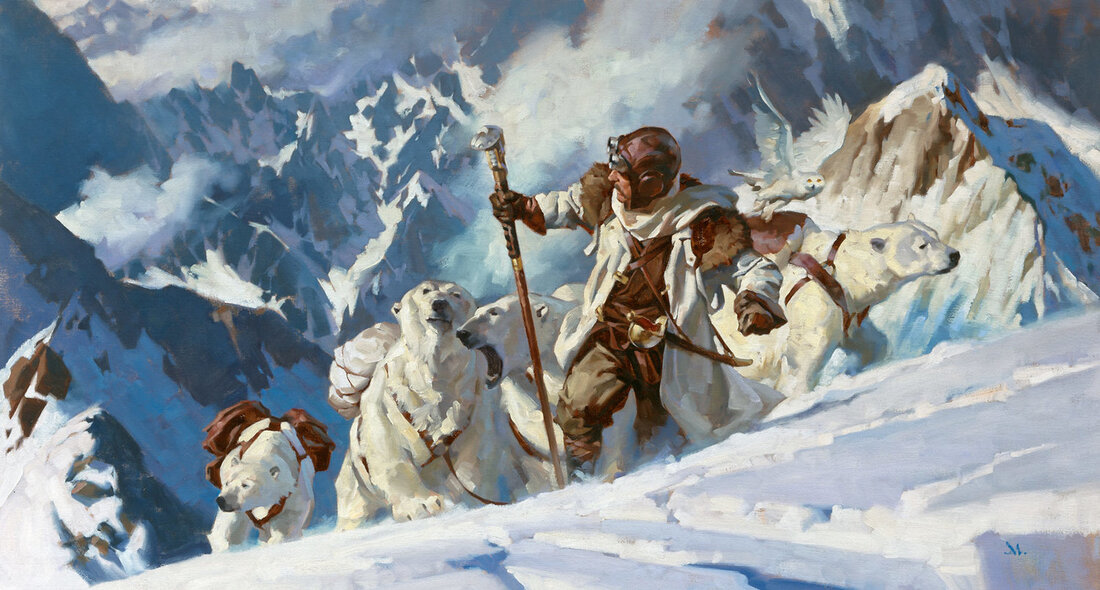