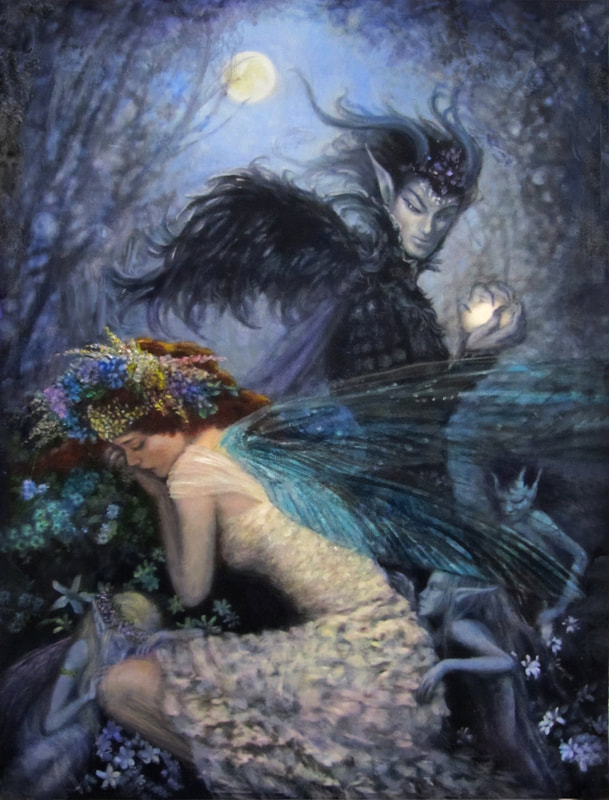 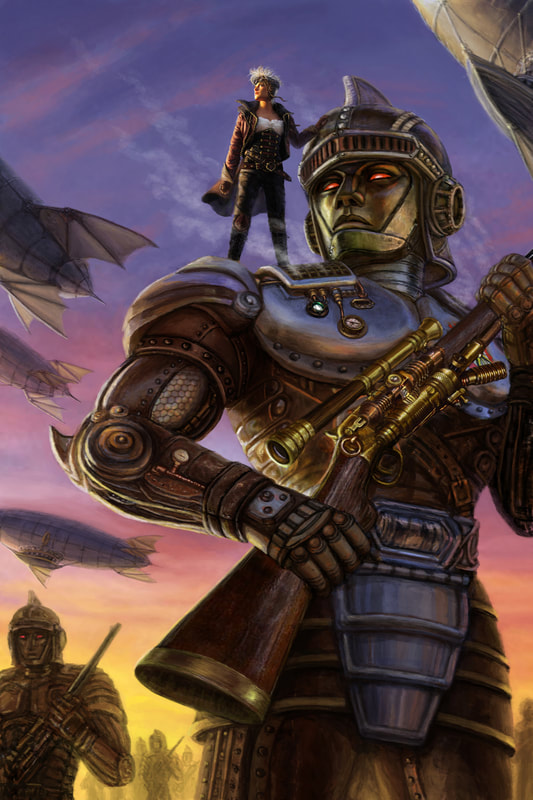 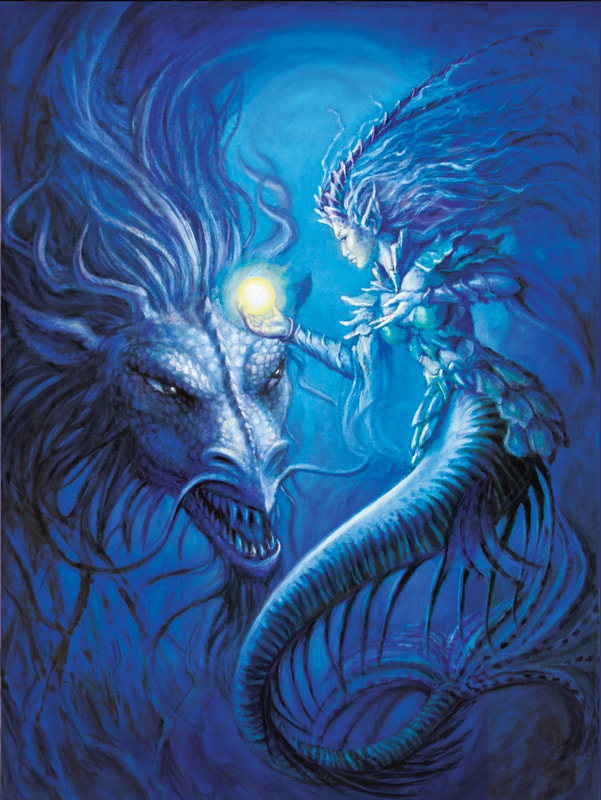 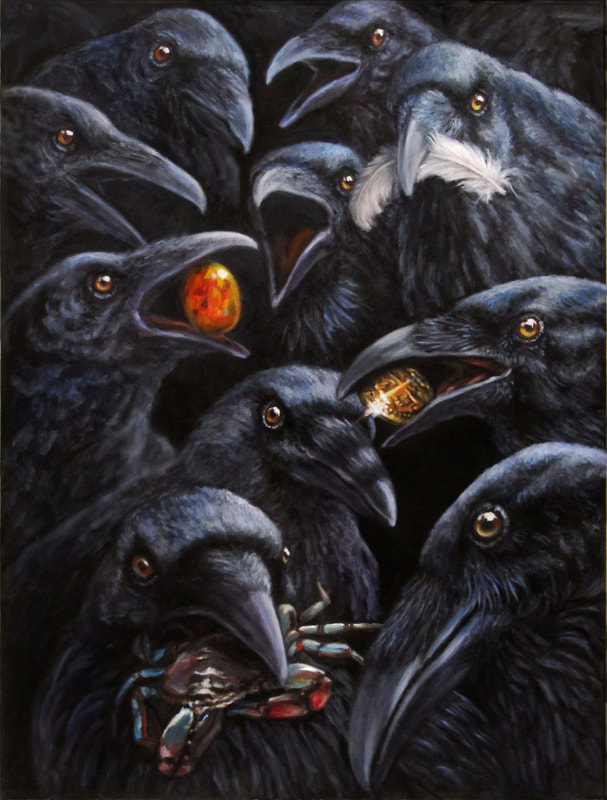 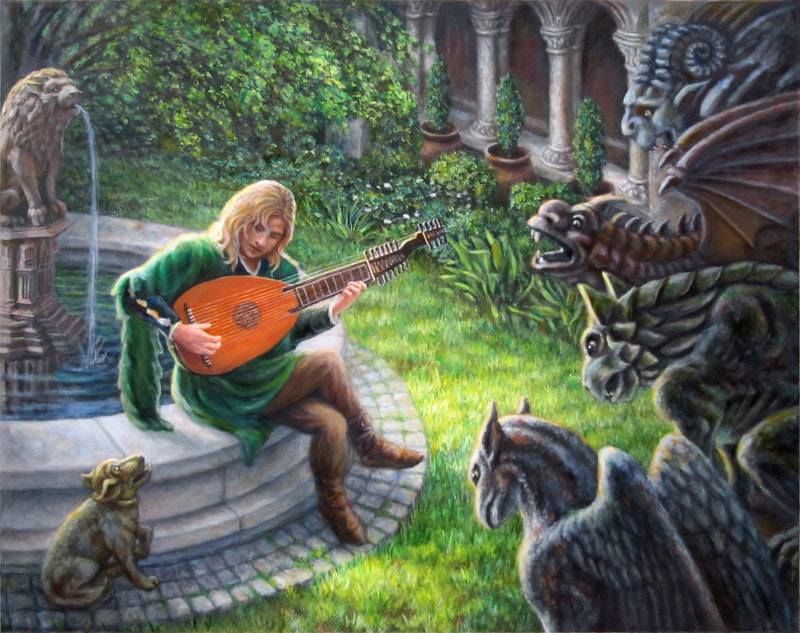 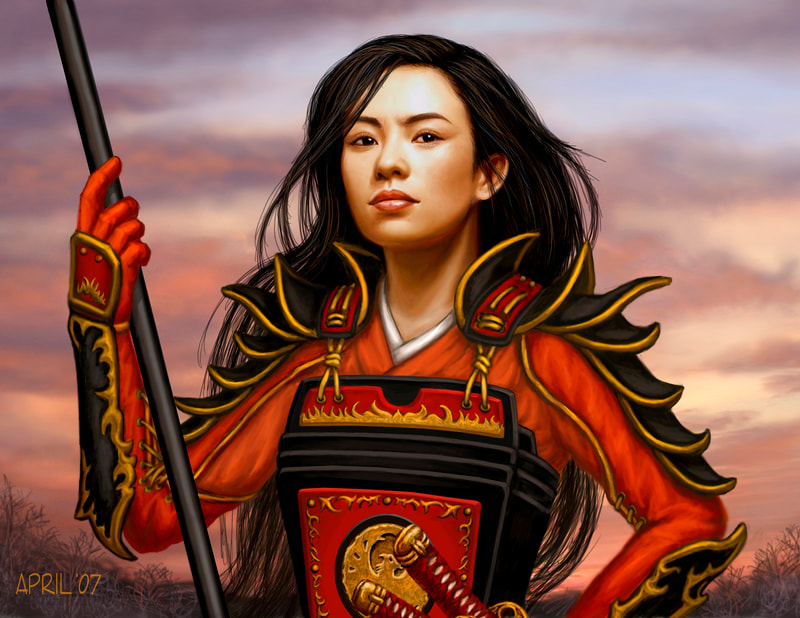 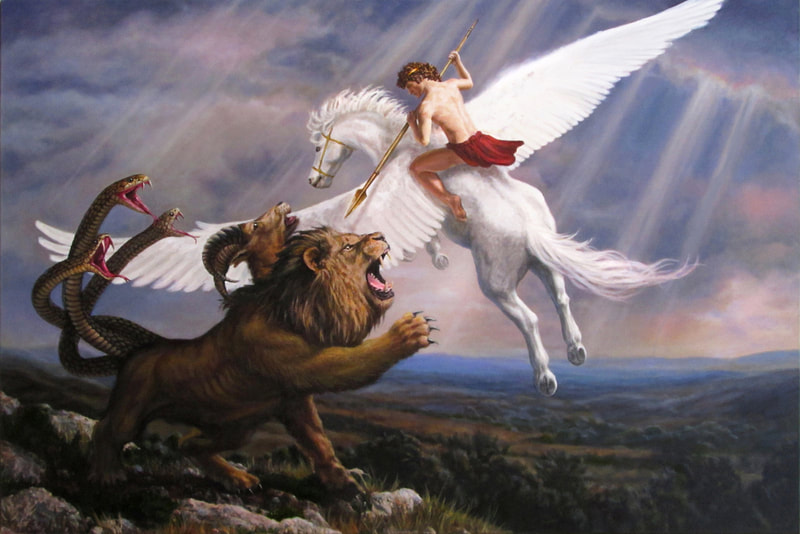 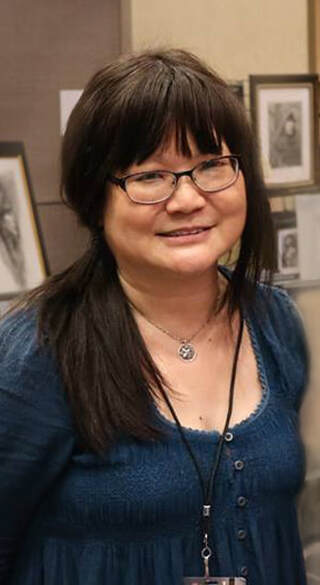 April Lee is primarily known for her illustrations that have appeared in twenty collectible card games, such as "Legend of the Five Rings" and "Magic: The Gathering."  She has also been published in role-playing game books and magazines, and in Spectrum 2: The Best in Contemporary Fantastic Art.
She has also created art for fantasy computer games such as "Might and Magic" and "Heroes of Might and Magic."  She has credits on over fifteen game titles.
IMC: 2009, 2010, 2011, 2012, 2013, 2014
SmArt School: Donato Giancola, Dan Dos Santos
Back to Main Gallery