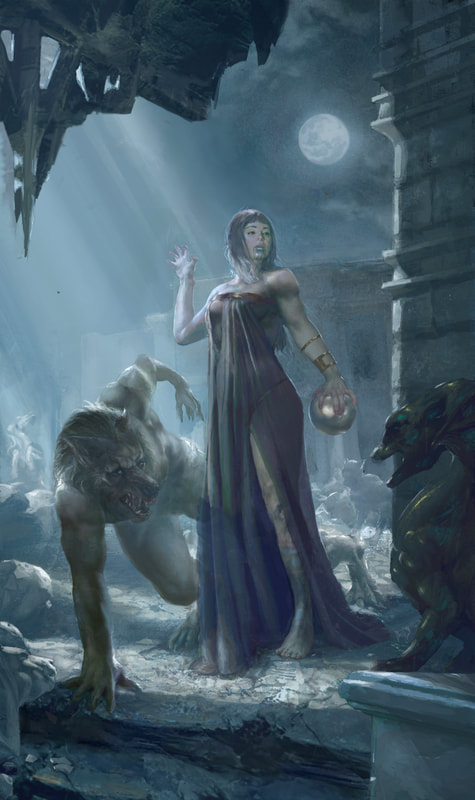 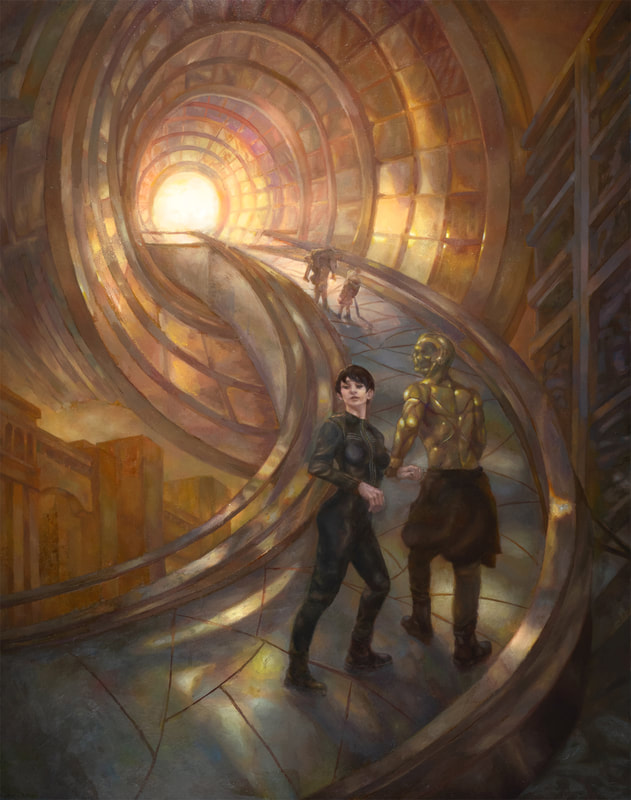 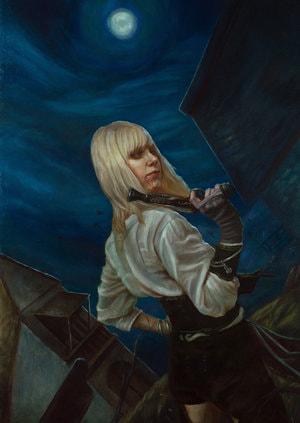 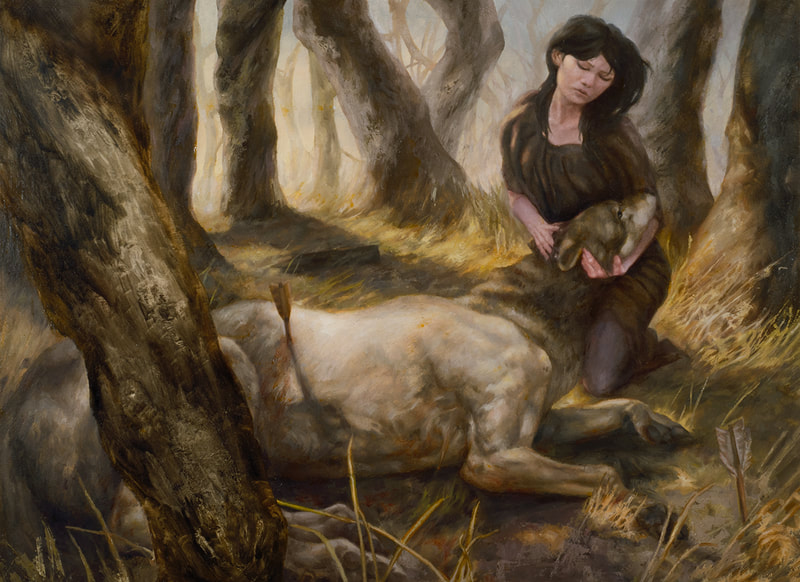 Anthony Moravian is an illustrator that uses classical techniques to create realistic fantasy themes. He specializes in charcoal drawings and oil paintings.

Anthony was born and raised in Brooklyn, New York and began drawing at the age of three. As a child, Anthony would draw from the collection of comics he had in his basement. He also admired the creativity in fantasy and science fiction stories, and today he works to capture some of their creativity in his paintings. He really began taking an interest in drawing fantasy art when he began playing fantasy-based video games.

He currently lives and works in New York as a freelance illustrator.
SmArt School: Donato Giancola
Back to Main Gallery