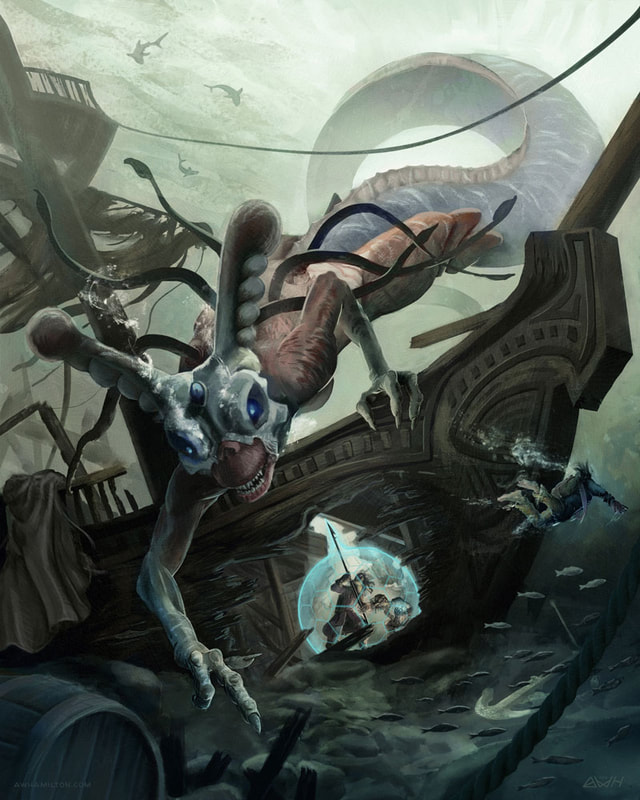 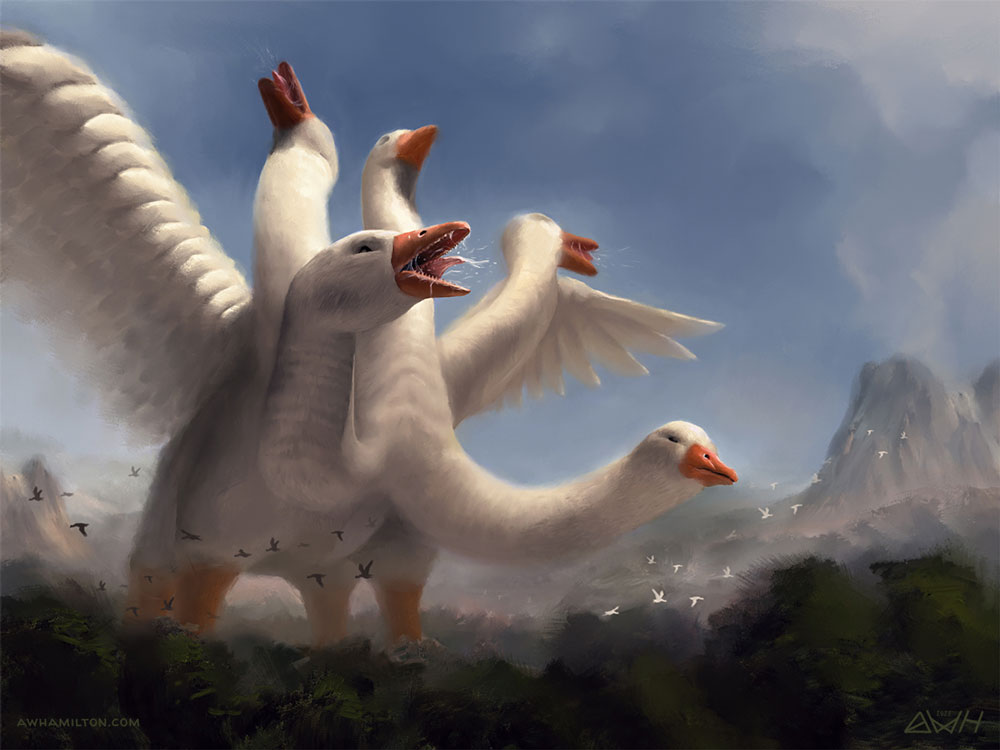 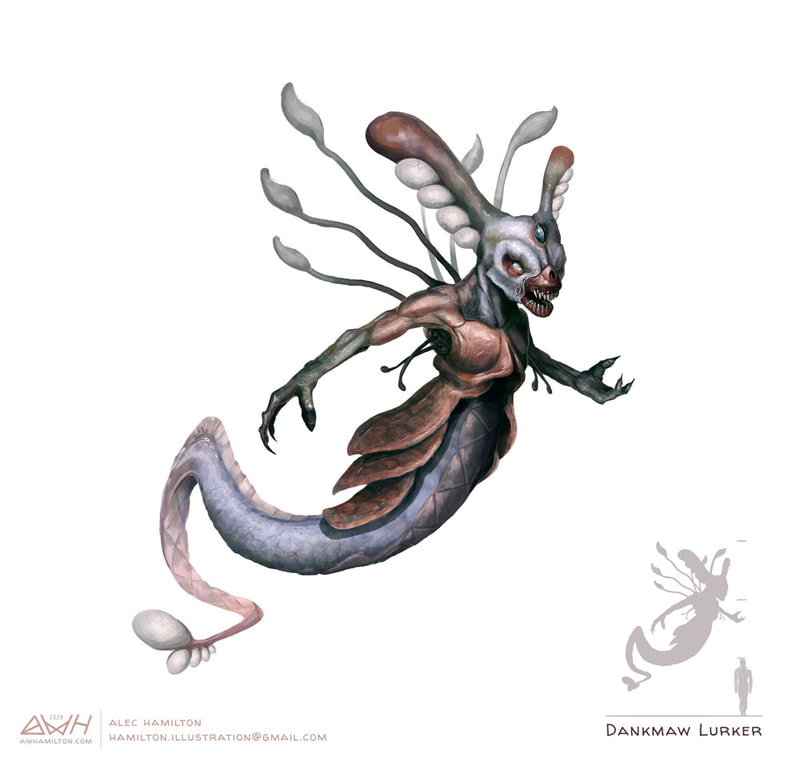 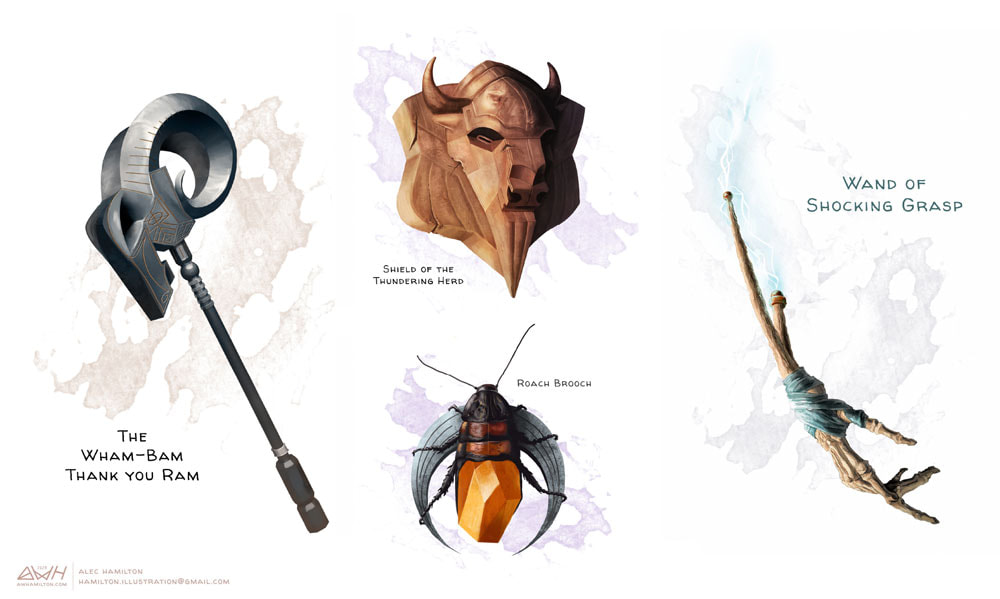 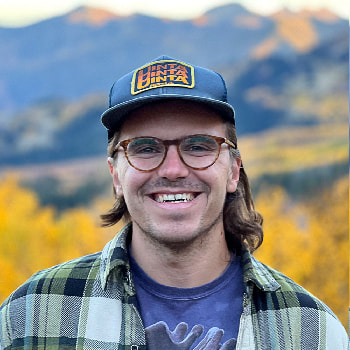 ​​Alec Hamilton is a freelance illustrator based in Salt Lake City. After graduating from the University of Cincinnati with a BFA in 2016, he began a career in wildlife illustration and graphic design.

However, a passion for playing D&D led Alec to shift his focus to fantasy illustration, now blending digital and traditional media. He is inspired by the humorous elements of role-playing games and the excitement of encountering an epic monster.
SmArt School: Scott Fischer
Back to Main Gallery